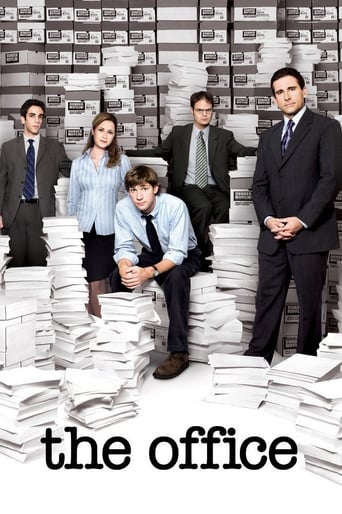 When someone soils the carpet in Michael's office, Michael sees it as a form of hatred towards him and realizes for the first time that not everyone may like him. Due to the odor of his office, Michael temporarily switches workspaces with Jim, and while there, Michael reminisces of his pre-management days, reliving pranks with Dwight that he and Todd Packer played on the staff. Meanwhile, Jim realizes why Kelly sits alone in the back of the office as he plays messenger for a childish flirtation between Kelly and Ryan, and Pam tries to cope with the day without Jim to make her laugh.