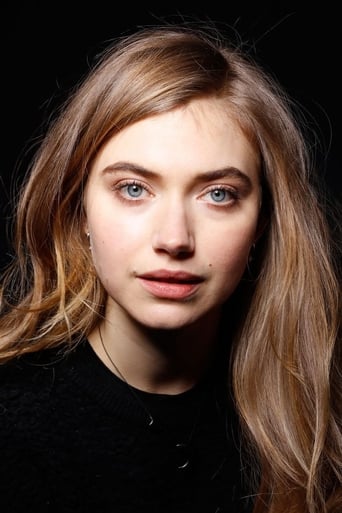 Imogen Poots  (born 3 June 1989) is an English actress. She is best known for playing Tammy in 28 Weeks Later. Poots first appeared on-screen in an episode of Casualty and had a non-speaking role in V for Vendetta, but she was largely unknown when, at the age of 17, Juan Carlos Fresnadillo cast her in 28 Weeks Later. Since then, she has appeared in films such as Cracks, Centurion, and the 2011 remake of Fright Night. Although Poots has never formally trained as an actress, according to Giles Hattersley, a practical apprenticeship may have served her well, as she is "compellingly natural" in front of the camera.