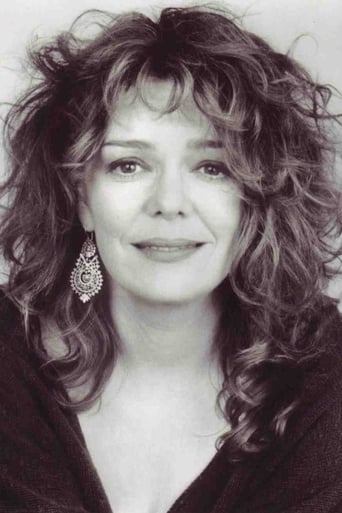 Deirdre O'Connell is an American character actress who has worked extensively on stage, screen, and television. O'Connell began her career at Stage One, an experimental theatre at the Boston Center for the Arts. She made herBroadway debut in the 1986 revival of The Front Page, and was nominated for the 1991 Drama Desk Award for Outstanding Featured Actress in a Play for her performance in the off-Broadway production Love and Anger. She is the recipient of two Drama-Logue Awards and a Los Angeles Drama Critics Circle Award for her stage work in Los Angeles. O'Connell made her screen debut in Tin Men. Additional film credits include State of Grace, Straight Talk, Leaving Normal,Fearless, City of Angels, Hearts in Atlantis, Imaginary Heroes, Eternal Sunshine of the Spotless Mind, Wendy and Lucy,What Happens in Vegas, Secondhand Lions, and Synecdoche, New York. O'Connell's first television credit was Fernwood 2 Night in 1977. She was a regular on L.A. Doctors and has made numerous guest appearances on series such as Kate & Allie, Chicago Hope, Law & Order, The Practice, Six Feet Under,Law & Order: Criminal Intent, and Nurse Jackie. (Wikipedia)