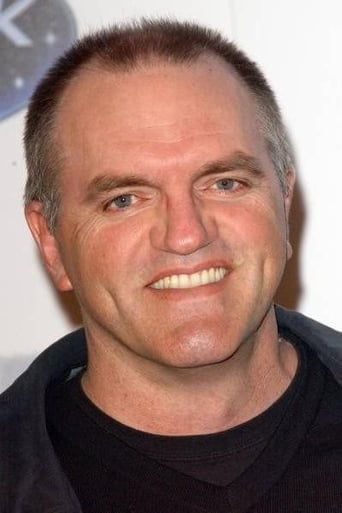 From Wikipedia, the free encyclopedia. Scott MacDonald (born 1959) is an American actor. He is best known for his recurring roles as Captain Manning on short-lived series Threshold, Burley from HBO series Carnivàle, and as Commander Dolim from Star Trek: Enterprise, and as the title character from 1996 horror film Jack Frost. He grew up in Libby, Montana and graduated from Washington State University and received an MFA in acting/theatre from the California Institute of the Arts. He has also done stage acting, including on Broadway. Description above from the Wikipedia article Scott MacDonald (actor), licensed under CC-BY-SA, full list of contributors on Wikipedia.