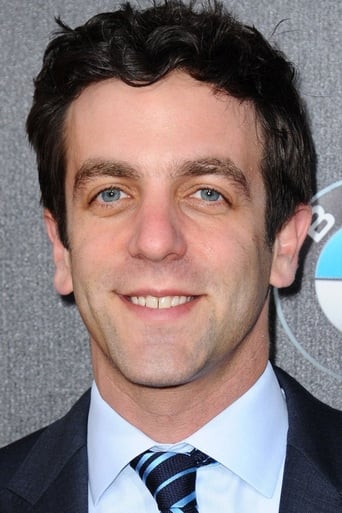 Benjamin Joseph Manaly "B. J." Novak (born July 31, 1979) is an American actor, stand-up comedian, screenwriter, and director from Newton, Massachusetts. He is widely known for his contributions to the U.S. version of The Office from 2005 to 2013, being a writer, co-executive producer for and playing the role of Ryan Howard on the series. He is also known to international audiences for appearing in the Quentin Tarantino film Inglourious Basterds (2009).